It's my comeback to LJ in desktop. I've been accessing lj in mobile since I personally doesn't have a laptop nor afford to buy. My phone and other memory cards are full of Arashi and I don't regret it.

I'm not very good at expressing myself and this is a short entry. I probably try to post and be active on LJ.

First, I'll search on how subbing works and with my current skill and how i can help them.

Do anyone have a Back Number Encore Album that anyone that share with me?
Pleaseeee.. 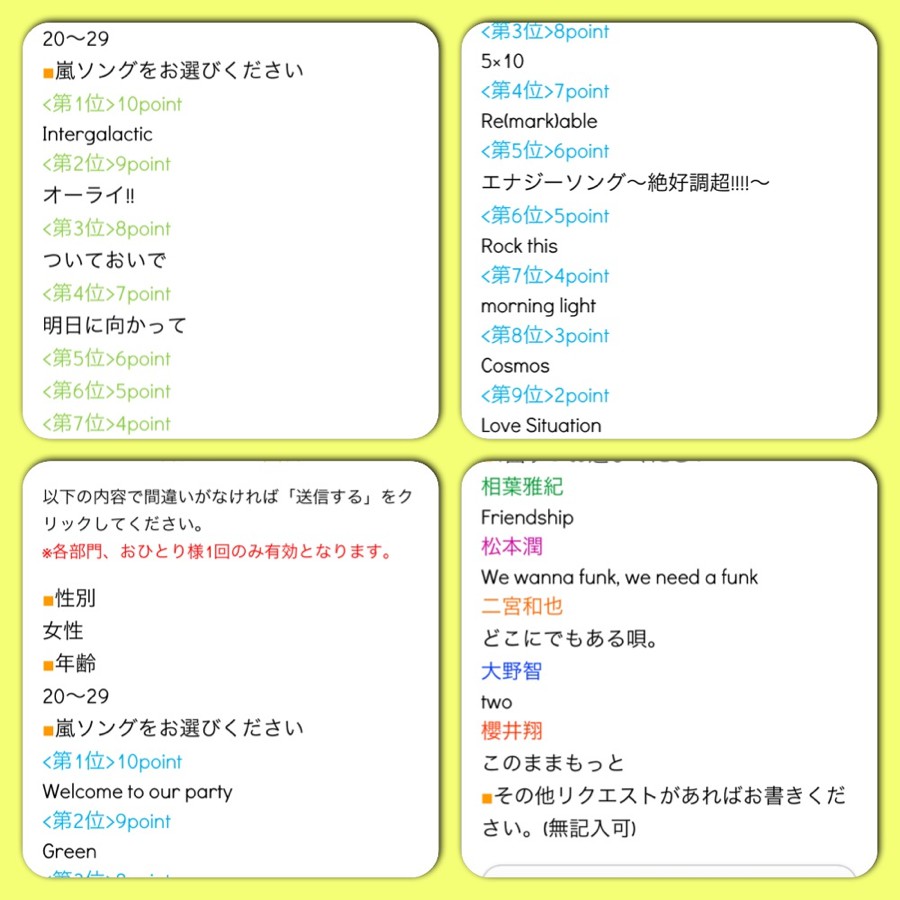 Arashi's Kazunari Ninomiya has been made the MC of his own variety program, "Nino-san", which is set to air on NTV starting in April.

The program is currently in trail period. 5 different directors, Ryuta Uetoshi,Hidemi Uchida, Taisuke Nasu, Kazuaki Hasimoto and Hiroki Miyamori, will be filming 2 episodes each to test out how the show would run under their direction. The director of the best attempt will be given a permanent position on the show.

"This is my first time being the sole MC, so I am very happy. Everything will be a new experience for me, but I will try my best so I don't fail," Ninomiya stated.

The producer of the show has stated that Ninomiya is highly capable and is excited to see the idol hosting a show by himself. "I hope I can show viewers a new side to Ninomiya which he doesn't even see himself," the producer stated.

"Nino-san" will be a late night program, though a broadcast time and debut date have not been set at this time.

5  More days before his Birthday!!! 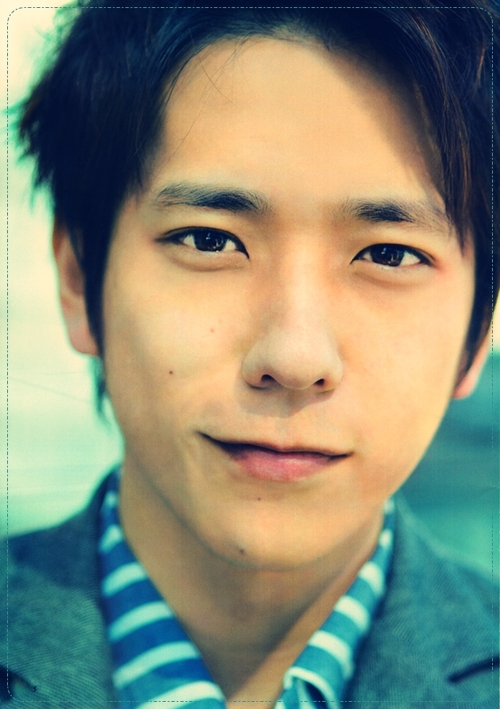 Fans making there own version of the Cover for ARAFESU...

Entitled as "Arafesu" which was held at the National Stadium. This DvD will be released on Wednesday, December 26, 2012.

Otanjoubi Omedetto Riida,. I know it's late but i really wanted to greet you a Happy 32th Birthday.

Ninomiya Kazunari got the GUINESS WORLD RECORD for his cm POCKY for having biggest art mosaic "Devil Nino" for using 1,307,208 pocky sticks!